The King of all Exercises

“If you could only do one exercise for the rest of your life, what would you choose?”

Ever heard that one? I know I have countless times on various podcasts, forums, and articles. But, why? Why does this question come up so often?

I think that it’s poor phrasing for a different question that wants to be asked: “what is the singular greatest exercise that exists?” Could a more subjective question be asked? Ask 10 different people this same question and you are bound to get answer variance within each person. What exactly constitutes the best exercise anyways? Is it the exercise that recruits the most amount of muscle fibers, makes you strongest, makes you the most fit, or most functional?

For the purposes of this article let’s find out the best exercise for bodybuilding (because well… muscle bro).

By default it seems fitting to open up this discussion by talking about the squat. If you polled a group of fitness enthusiasts, the majority will more than likely agree that the squat is the king of all exercises. Start typing in “squat” into a search engine and a few slots down it will begin to auto populate with “squats the best exercise.” Understandable, so let’s look at why this may or may not be the greatest exercise of them all.

First off, the squat does work the largest muscle group in the body. This alone gives the squat some merit as the best exercise out there. They also provide a systematic metabolic stimulation, which means they even can cause hypertrophy in the upper body as well as other muscle groups not being worked directly. This is actually pretty cool. Squats are also probably the most functional bodybuilding movement, as they strengthen not just muscles, but ligaments, bones, and increase flexibility.

Squats are also one of the most difficult exercises to complete, and they tax not only the muscles, but also the central nervous system and cardiovascular system. This can aid those looking to burn extra calories, especially in a caloric deficit.

Because squats are so difficult to complete, they are thought more of as a skill, comparable to other sports type movements. For this reason, squats are not for everyone, as this movement is difficult for some to learn. Movement patterns are also person dependent with people with longer limbs having a difficult time squatting, especially squatting for muscular hypertrophy.

For those with knee issues, the squat may also pose some issues. This is especially the case as the load grows heavier.

Squats also play a key role in building core strength. Many people who squat regularly claim they do not need to do any direct core work. While yes, squats do a great job in engaging the core, direct core work is still important. This is especially true for competitors, as they diet down you want to ensure the core is worked from multiple angles, as with any muscle group.

As far as heavy compound exercises go, the deadlift is the safest. For one, there is no risk of being pinned under a large load of weight. Another reason is that the deadlift uses the least amount of joint flexion, much less in the knee over the squat. This is obviously very dependent on proper form being utilized and performed.

An often overlooked benefit of the deadlift is grip strength. There is a very strong relationship between grip strength and forearm and bicep mass. Even if wrist straps are used, there is still some muscle engagement and activation in the forearms and biceps.

Deadlifts are also great for cardiovascular endurance and metabolic stress, but not quite to the same degree as squats. For some, it may actually become difficult to breathe from the diaphragm while performing deadlifts.

While yes, the deadlift is probably the safest compound exercise, it can still be bothersome to those with low back issues. Deadlifts are the most common exercise to cause low back injuries in the gym. For those able to handle the lower back stress, the deadlift is the greatest exercise for aiding in spinal stabilization and spinal posterior chain musculature. So, just like with the squat, not everyone is suited to perform this movement.

Every gym bro’s favorite exercise could make a case for the king of all exercises. While you might not think of it as a full body exercise, it can be. If performed properly the shoulders, chest, core, legs, and back are all used to a certain degree. Obviously the chest is the main muscle being targeted, but the other secondary muscle groups are also taking some of the load. The bench press typically aids in the performance of other exercises, although I guess that isn’t the point of this discussion.

Interestingly, compared to the deadlift and squats, limb length and body structure do not have as much bearing on the bench press. “But short arms and a stocky frame are best for benching.” This is true, if you are talking about who is suited to lift the most amount of weight for the most amount of reps. Truthfully even those with long limbs can still bench correctly, they just may need to switch up their technique slightly. With a squat you are somewhat stuck with what you have: you can either do the movement or you cannot.

Now, just like with the squat and deadlift there are certain factors that may limit the effectiveness and safety of this movement; the main one here being shoulder joint pain or impingement. Take myself for example; I cannot do barbell bench press. I can however safely and effectively do dumbbell bench press.

The major downfall to the bench press when discussing the king of all exercises is the lack of overall stimulus to different muscle groups. While yes, you are engaging your core and back in the movement, there is not a huge catalyst of force being placed on these muscle groups.

The forgotten exercise when it comes to discussing the greatest exercises. Dave Palumbo once chose the pull up as the one exercise he would choose if he could not do anything else. Pull ups take a fairly good amount of upper body strength to perform, making this an excellent exercise choice for moderate to advanced lifters.

While yes, the back is mainly being targeted during pull ups, so are the arms, core, traps, and forearms. You will notice I left off legs, making this a very difficult argument to be the king of all exercises.

Another exercise that is not typically thought of when you discuss the best exercises out there. The push press is an exercise that looks like a standing version of the military press. It is, however, much more than that.

One unique aspect of the push press is that initiation begins from the floor and ends overhead. This allows muscle activation through the entire body from the legs, to the core and back, and then through the arms and shoulders.

Just like the squat is a skill, so is the push press to a certain degree. This movement is more for strength than it is muscular hypertrophy, although it will elicit some. Once again, shoulder joint issues will become a concern with push presses.

So we have looked at five different exercises. Each exercise has its own unique advantages and disadvantages. Once again, the goal here is to find the king of all exercises, the one that is second to none.

If you could only perform one exercise for the rest of your life and you still wanted to grow muscle, what would you choose? After everything is weighed out and analyzed, where do we stand?

Whatever works for you and your individual body. Anticlimactic isn’t it? I agree, however it’s dangerous to give blanket statements like the squat is the best exercise when someone has had two knee replacements. Or the deadlift is the best exercise to someone with a bulging disk in their lower back.

As much as a letdown as this is to the two people still left reading this article, I assure you that if you were to incorporate all of these compound movements into your routine you will undoubtedly see positive results in your physique.

The king of all exercises is what you want it to be. 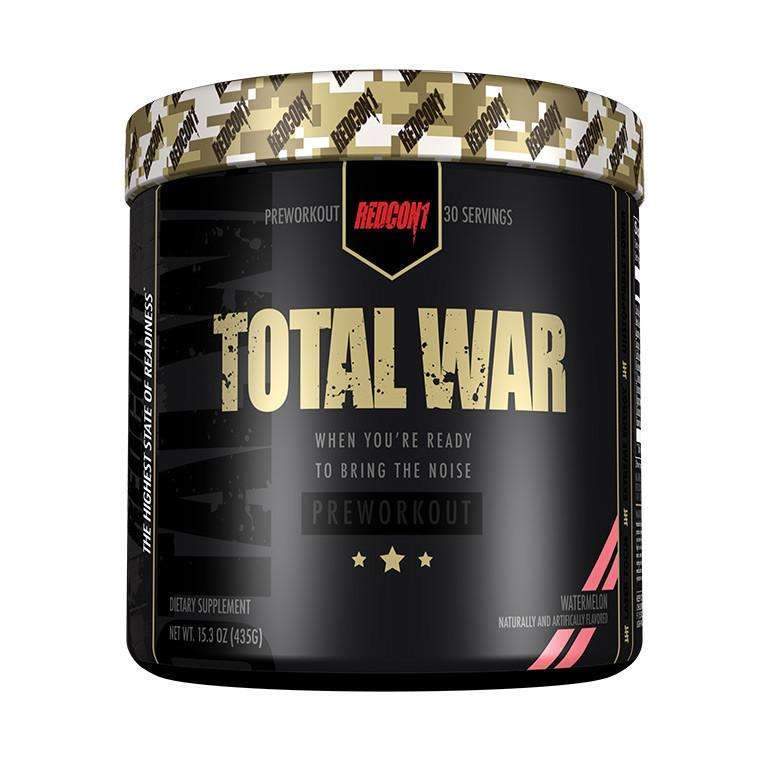 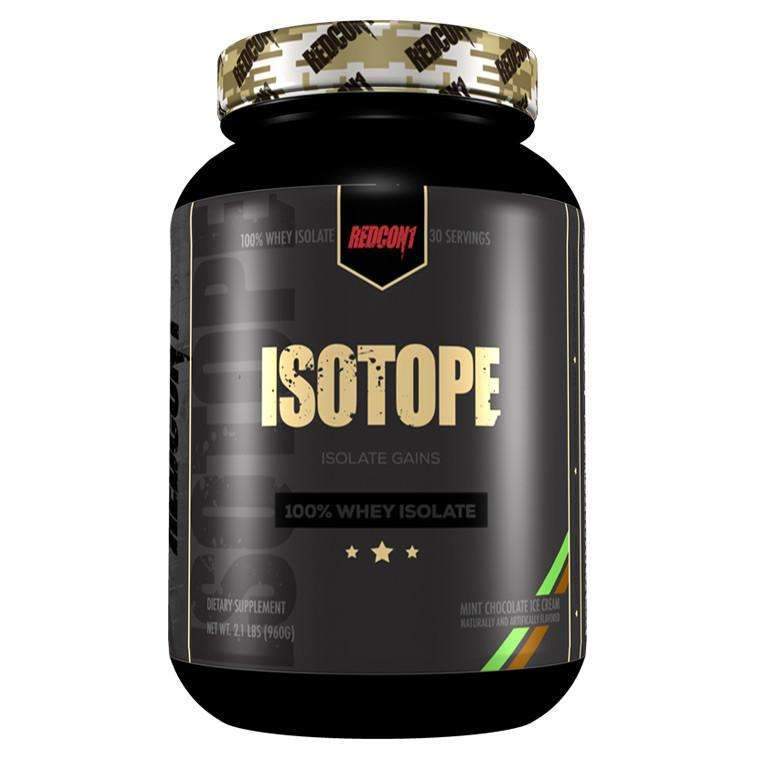 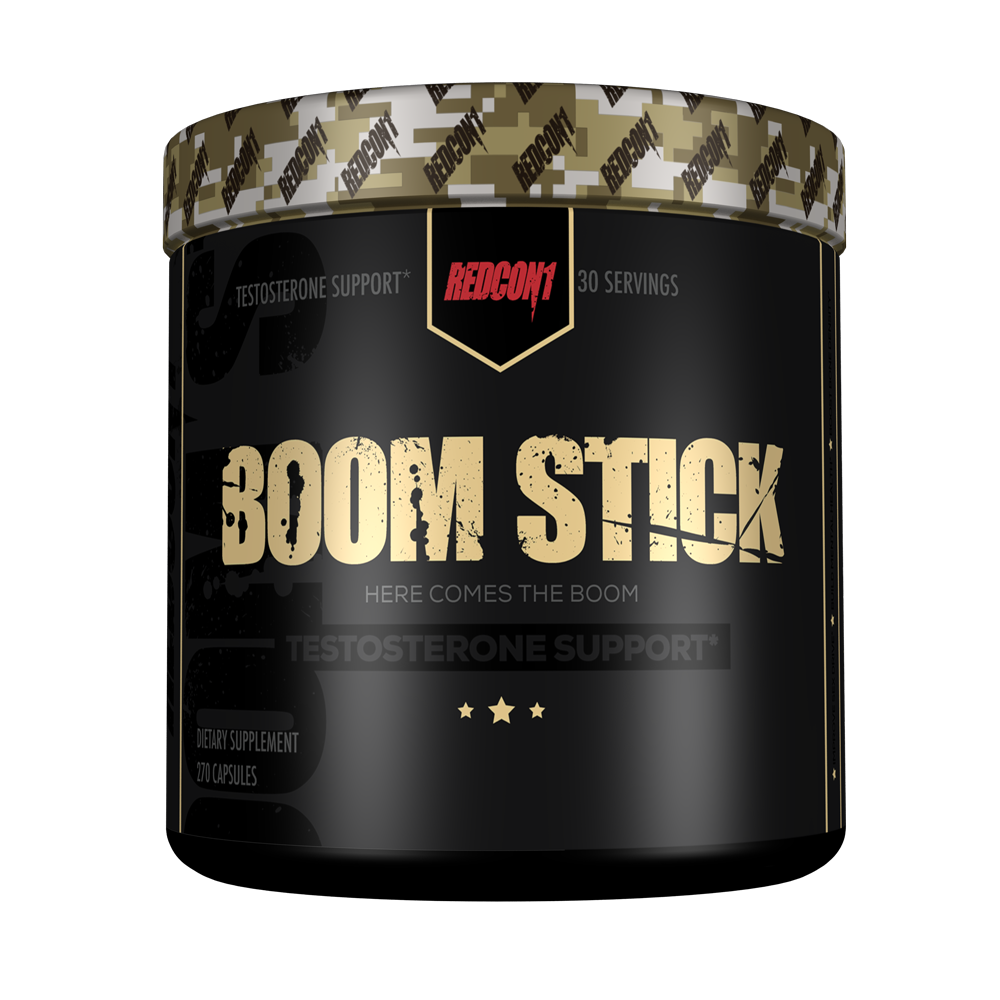